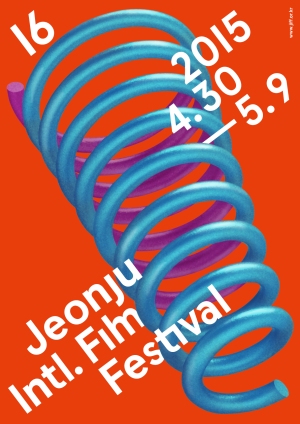 The 16th edition of the Jeonju International Film Festival (JIFF) has unveiled the finalists for the ‘Korean Competition for Shorts.’

The 20 films have been selected from a staggering 609 entries, with a focus on originality, experimentalism, and controversial themes. The finalists will compete against each other for a selection of prizes, including the Grand Prize, Best Director Award, and Special Jury Award, respectively.

JIFF’s ‘competition for shorts’ program serves as a launching pad for new talent, with films often finding success on the international stage. Director Na Young-kil’s Hosanna, which premiered at JIFF last year, went on to receive the Golden Bear for Short Film at the 2015 Berlin International Film Festival. Premiering at JIFF 2013, director Han Eun-young’s Breathe Me later appeared at the Cannes Film Festival – Critics Week in the same year.

For the full line-up of short films within the competition, as well as select stills that have been released, please see below. 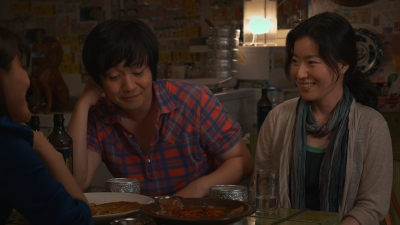 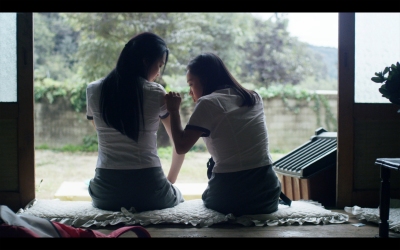 The 16th Jeonju International Film Festival runs from April 30th to May 9th. 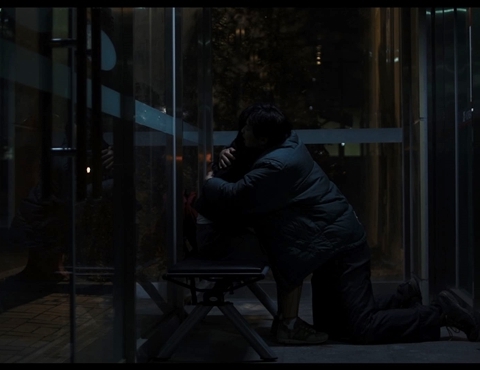 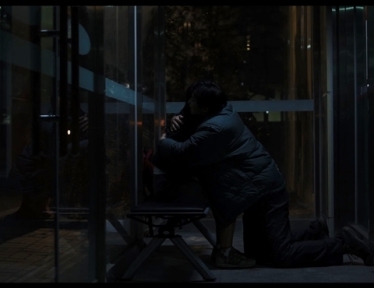 Far too often, scandalous headlines of teen pregnancy and mothers abandoning their children in horrific ways fill Korean media. It’s therefore quite brave of director Han Eun-young (한은영) to produce a film about both issues in this 20 minute short, particularly as it is staged from the perspective of the teens themselves. The result is an incredibly engaging and compelling film, one that is so enthralling that it feels more like 5 minutes than the actual running time. As high school girl A-young has her baby in secret, director Han effectively uses the dim lighting and locations very well in constructing the loneliness and isolation of the situation, contrasted well with the panic and adrenaline-induced scenes of her boyfriend as he attempts to find her. Rather than provide excuses, director Han conveys how the fear of the situation leads the teens to make illogical choices that jeopardize them all. While more information about the central protagonists, and a longer running time, would have made Breathe Me a stronger short, the film is a powerful piece and one that is timely. 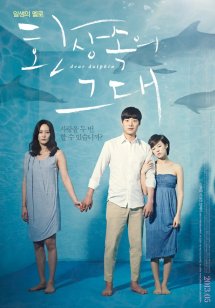 Director Kang Ji-na’s (강진아) Dear Dolphin examines the grief, and the illogical sense of guilt, that follows the death of a loved one. Such weighty subject matter is given a sense of surrealism with the inclusion of water symbolism and hallucinations brought on by insomnia, as the narrative conveys how loving memories and emotions can become poison through the refusal of acceptance. For the most part director Kang succeeds in capturing the psychological devastation and the difficulty in moving on, yet the narrative structure is also responsible for lessening the poignancy of the message. As the story often jumps between time frames without much notice, as well as the stylistic changes and the picking up and dropping of subplots at whim, it becomes difficult to fully connect with the central protagonists and to feel their trauma. Perhaps this is intentional in order to keep the film ‘light’ despite the complex subject matter, but the result is one that distances audiences from the raw emotional power that the film attempts yet never fully manages to conceive. A thought-provoking film.

For Korean cinema, 2019 was a year that saw the continuation of trends that have been readily apparent for the past several years - an increasing number of big blockbuster/commercially-orientated films with high production values, and the decreasing quality of creative, engaging, and memorable stories. That is not to say the talent has disappeared of... END_OF_DOCUMENT_TOKEN_TO_BE_REPLACED
2018 was quite a bizarre year for Korean cinema. The year began much like any other. The first few months of the year were typically dedicated to family-friendly fare. News of Korean films that were... END_OF_DOCUMENT_TOKEN_TO_BE_REPLACED
While the films released throughout any particular year are indicative of a country's identity, for Korean cinema in 2017 the exploration of political and social issues were especially revealing of the cultural shift that has... END_OF_DOCUMENT_TOKEN_TO_BE_REPLACED

Acclaimed actress Jeon Do-yeon is to be honoured at the 21st Bucheon International Fantastic Film Festival (BiFan) this year, in celebration of her 20 year career that began with Contact back in 1997. Entitled 'Contact, Jeon Do-yeon,' the special program is dedicated to the revered actress and will feature highlights from her incredible filmography, including Secret Sunshine... END_OF_DOCUMENT_TOKEN_TO_BE_REPLACED
Director Kim Jong-Kwan is well-known to fans of independent Korean cinema. A graduate of the Seoul Institute of the Arts, his short film How to Operate a Polaroid... END_OF_DOCUMENT_TOKEN_TO_BE_REPLACED
We are just one week away from the start of the 2nd Korea International Expat Film Festival (KIXFF).  Festival director Kevin Lambert took some time from his busy schedule to answer questions about the festival which... END_OF_DOCUMENT_TOKEN_TO_BE_REPLACED

Having a film selected to premiere at the Cannes Film Festival is an incredible achievement - having two is quite extraordinary. Yet that is precisely what director Hong Sang-soo has done, as The Day After (그 후) and Claire's Camera (클레어의 카메라) are due to be screened, with both films starring actress Kim Min-hee. Selected for the 'In Competition'... END_OF_DOCUMENT_TOKEN_TO_BE_REPLACED
The Villainess (악녀) has received an explosive trailer in the run-up to its debut at the Cannes Film Festival on May 21st. Appearing in the 'Out of Competition - Midnight Projections' program, writer/director Jung Byung-gil's latest... END_OF_DOCUMENT_TOKEN_TO_BE_REPLACED
Director Bong Joon-ho's Okja (옥자) is almost upon us. The highly anticipated science-fiction/drama is set to premiere In Competition at the Cannes Int. Film Festival on May 19th, before appearing on Korean cinema screens around June... END_OF_DOCUMENT_TOKEN_TO_BE_REPLACED